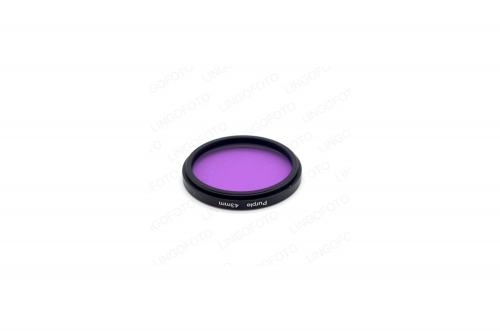 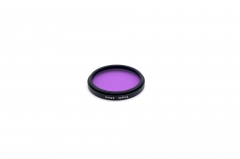 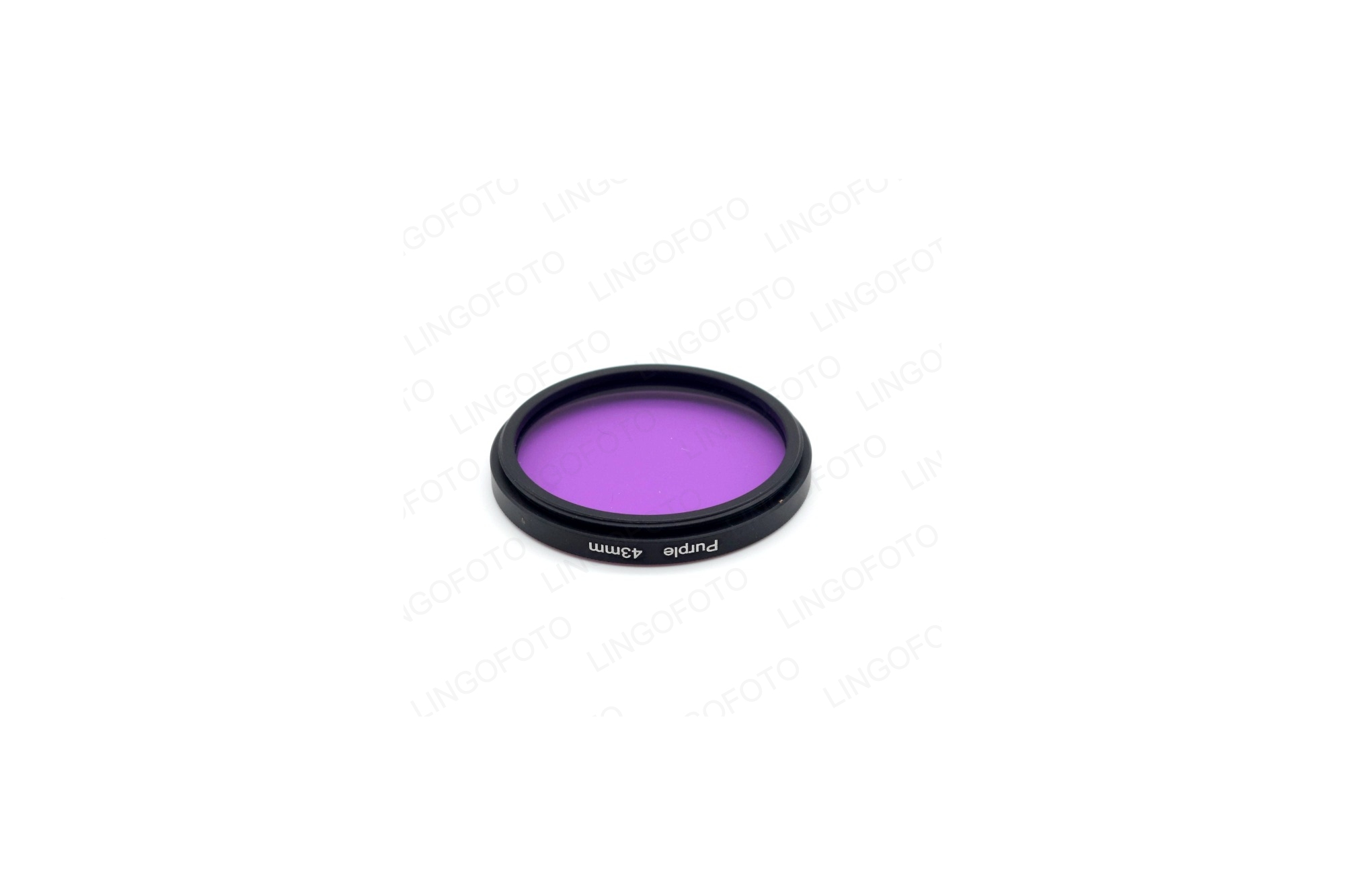 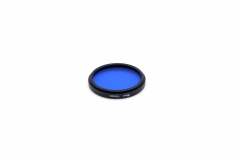 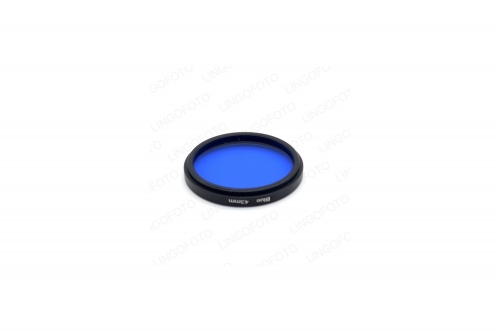 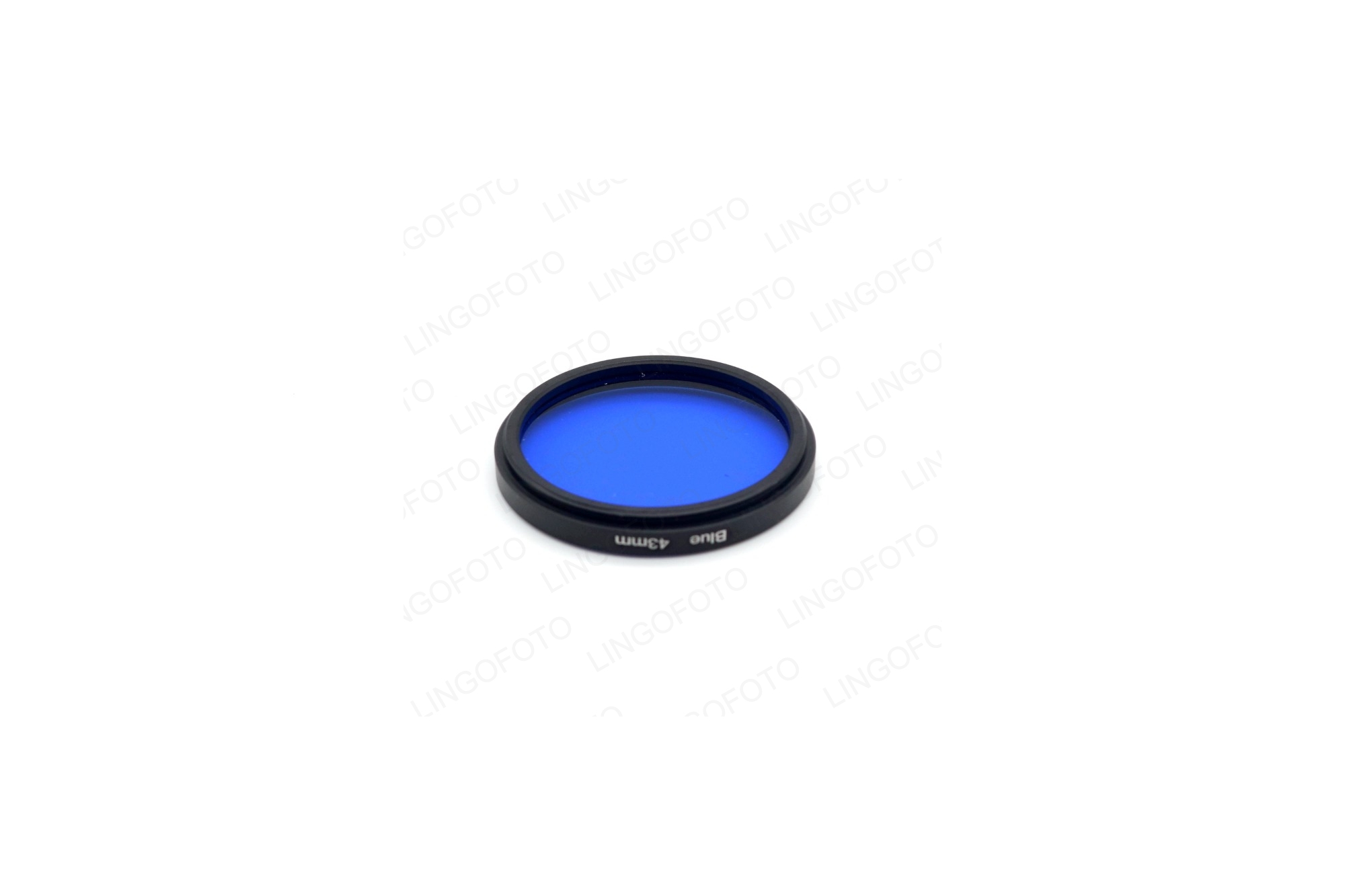 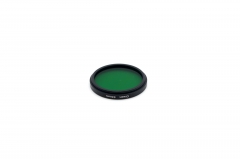 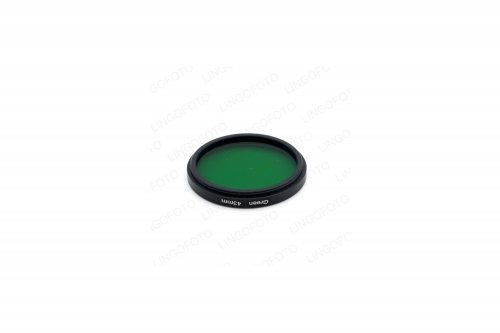 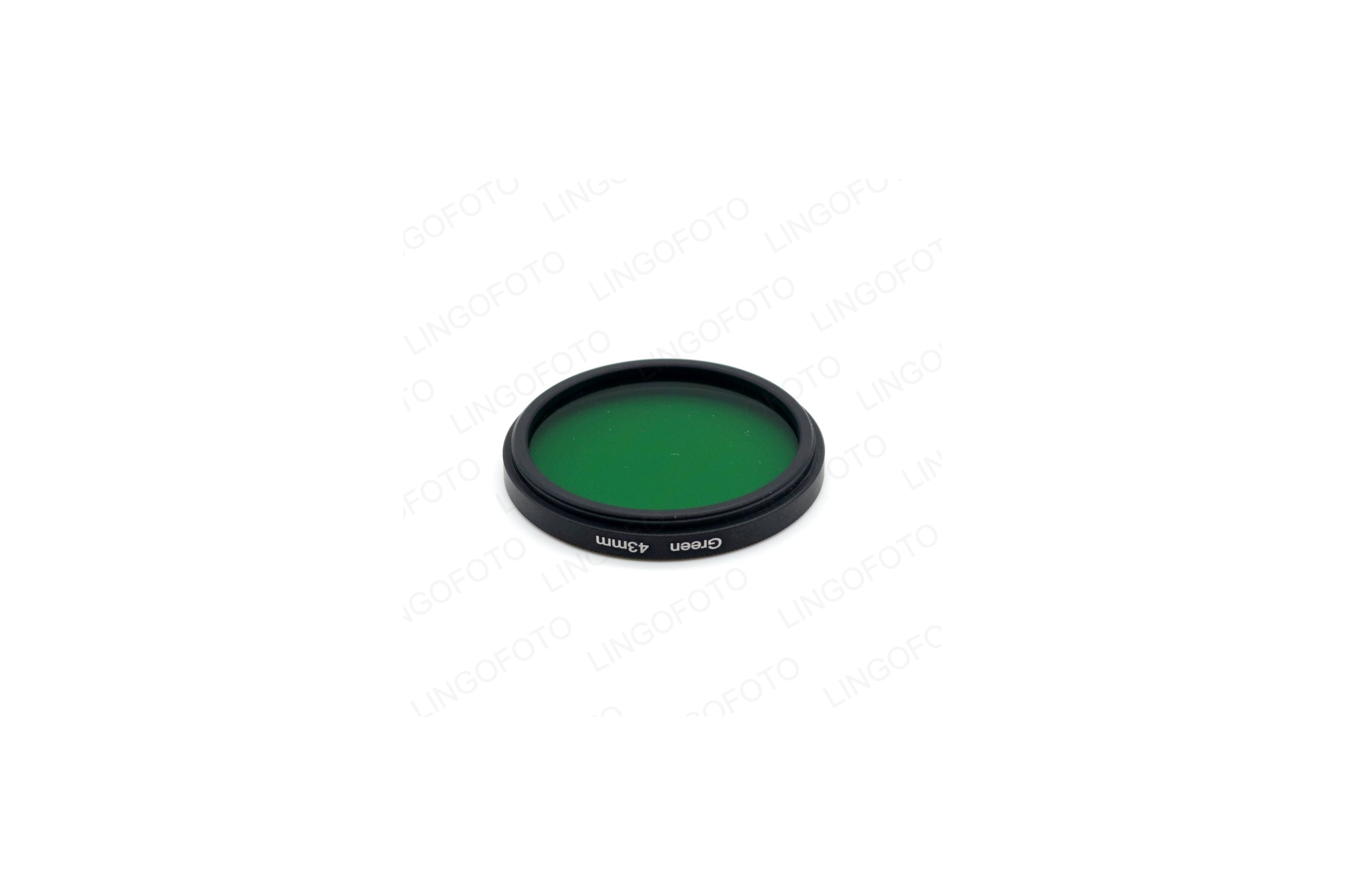 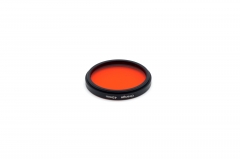 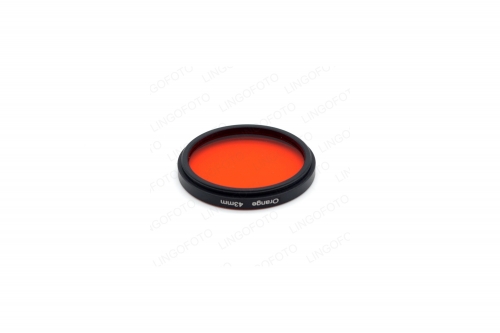 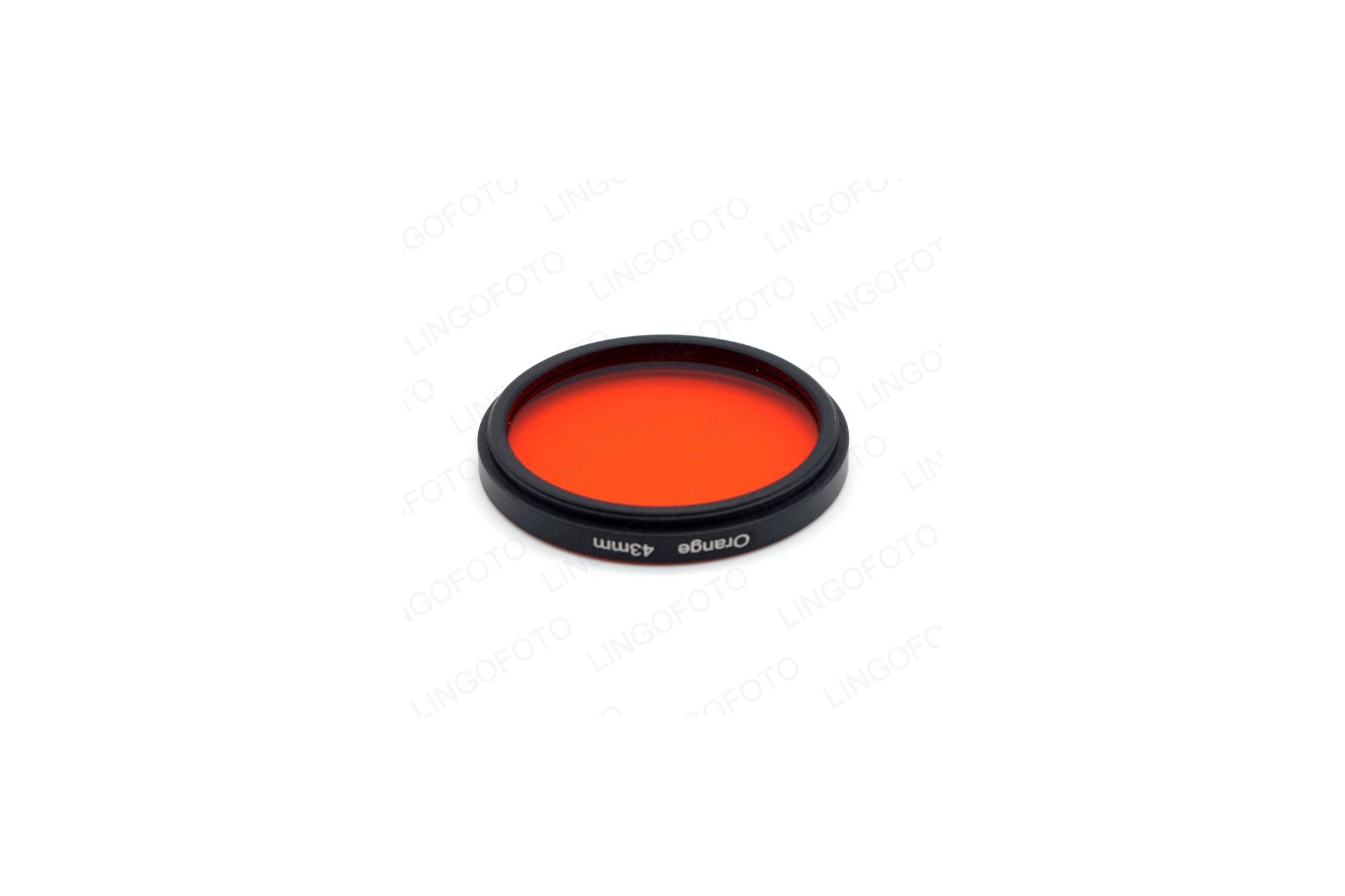 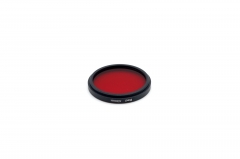 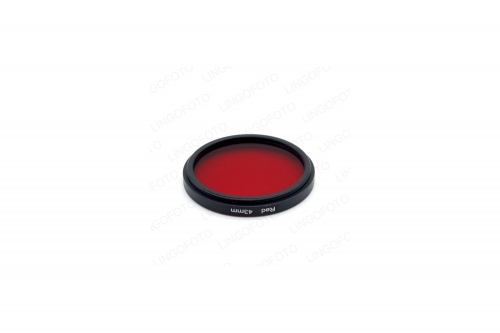 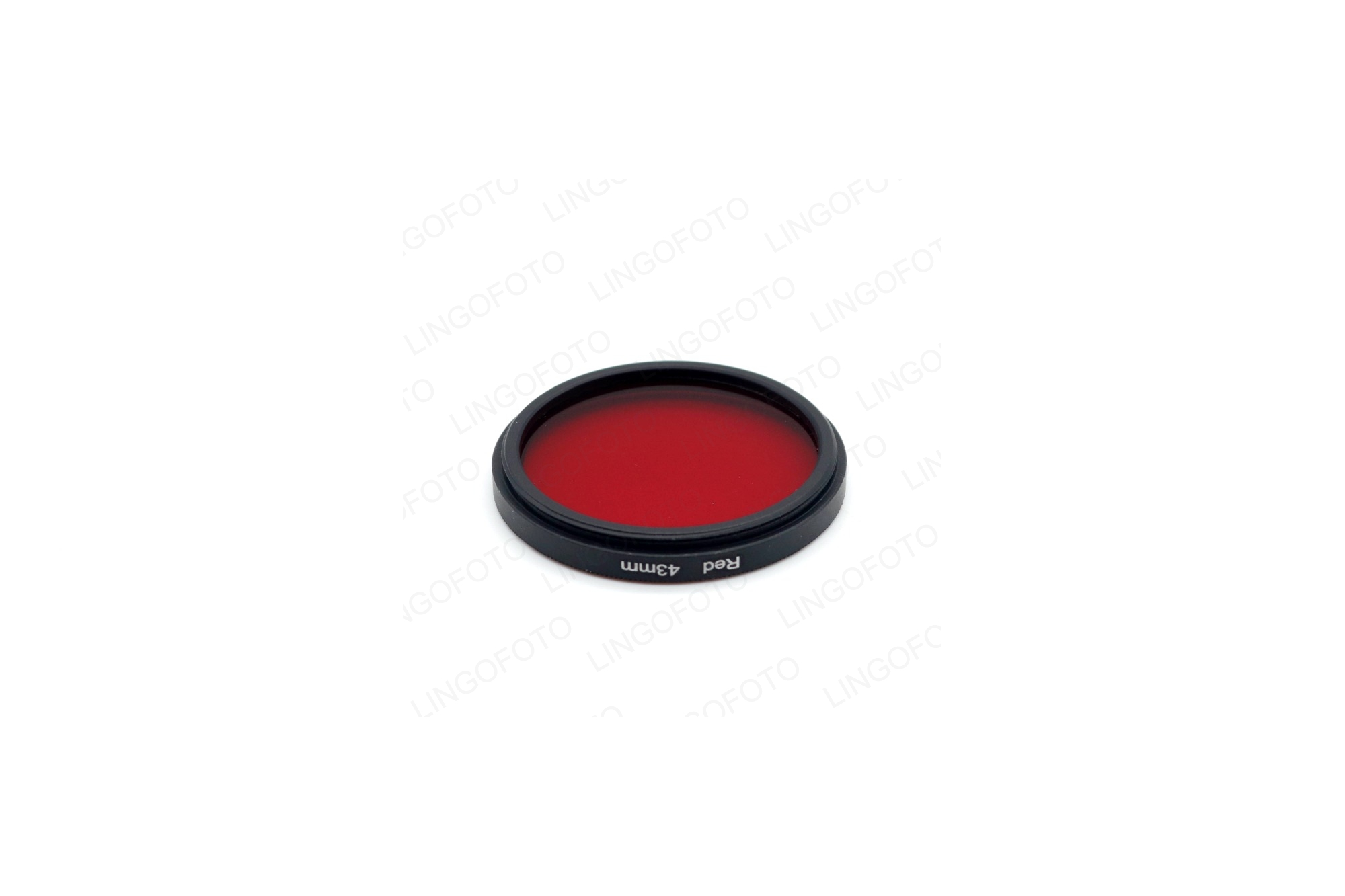 Item No.: LL1009a LL1009b LL1009c LL1009d LL1009e
INQUIRY PDF Format
Description Function1 Function2
Yellow filter can make yellow, orange, green and red light pass through in different degrees, among which yellow light is the most excessive, and blue, purple light is absorbed. It is suitable for Panchromatic and dichroic films. Yellow filter is divided into light yellow, light yellow, medium yellow and deep yellow according to the color grade, which is widely used in photography practice. Generally, it takes pictures of snow, seashore and distant scenery with blue sky and white clouds, portraits of people taken in sunlight, still life photography and remake data of some products, etc. different numbers of yellow filter can be chosen according to the needs.

Red filter can make red, orange and yellow light pass through in different degrees,red light is the most excessive; green,blue and purple light are absorbed. It only applies to panchromatic films. Usually, in order to eliminate the dust and mist in the distant scenery or snowscape, take pictures of red, brown or brown objects, or take portraits and remakes of ancient books and paintings for people with darker skin color, red filters of different numbers can be used. The dark red filter is used for infrared photography such as military, aviation, medical and physical experiments


Green filter can make green, green, yellow and orange light pass through in different degrees, among which green light passes through the most, while green and color light pass through the least; what is absorbed is blue, purple and red light, which is rarely used in the color separations, and mostly used in panchromatic films. When taking pictures of red and orange based objects under red and orange light with the express panchromatic film, because the express film is more sensitive to red light, in order to make the color of the object to be photographed uniform, a light green filter can be added. Generally, when photographing mountain scenery, field scenery, herb scenery, remake red and orange ancient calligraphy and painting, or photographing still life and portrait close-up under artificial light, you can choose green filters with different numbers.
The blue filter can make the blue, green and purple light pass through in different degrees. Among them, blue light is the most excessive; red, orange, yellow and green light are absorbed. Blue filter can be used for panchromatic film and dichroic film. There are more red and yellow lights in the light, and less blue light. For example, when shooting under the light, in order to make up for the shortage of blue light, blue filter can be used to absorb the red and yellow light. The filter has the function of absorbing and passing through. The purpose of using it is to correct and adjust the contrast of the colors of the scenery, so that the colors of the scenery and the tones of the photos are harmonious and natural.


Correct the serious bluish hue of the photo, absorb blue, purple and a small amount of green light in black-and-white photography, obviously darken the sky, suitable for shooting buildings and furniture, etc. Color photography enhances the effect of sunset.